Bridging the GAP between product and user: Design of product-by-structures and design for prosumption 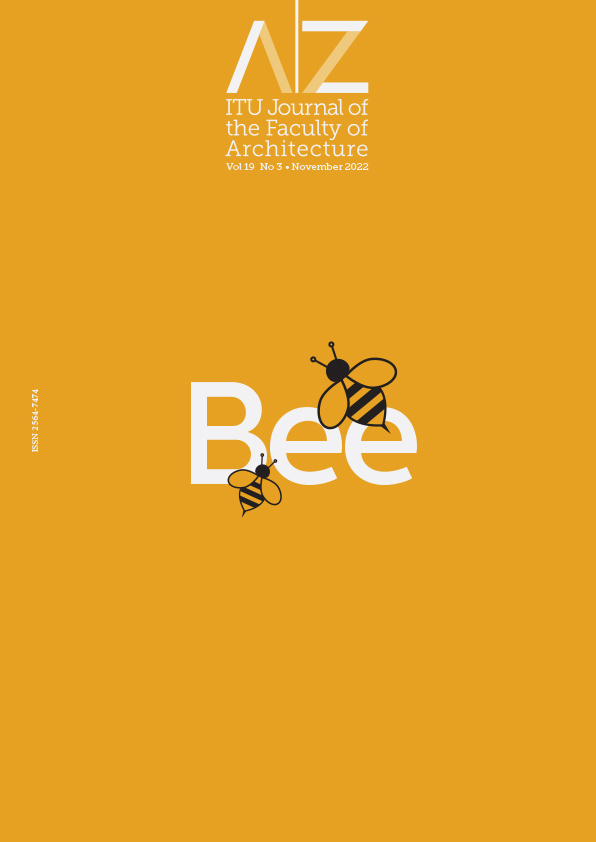 The relationship between people and the objects is the determinant factor of the relationship between life and human experience. Human-object relationship since the last couple centuries has been organized predominantly under the influence of modern foundations such as production-consumption dichotomy or instrumental understanding of technology. Rational capitalist strategies, which became the economic standard in the same period, has ruptured this relationship in order to satisfy speed, efficiency and profit ambitions of capitalist companies by conspicuous consumption of mass produced products. In this relationship, the product is reduced to a mere consumption object, the human being to a mere consumer and they are put apart. Such separation of human and object is, in the context of this study, conceptualized as GAP. Aim of the present study is to reveal ways of bridging this GAP by proposing conceptual models as alternatives for fixed models of industrial design activity, i.e. finished product and user. Research data were obtained based on extensive literature reviews in the fields of design, engineering, arts, humanities and philosophy and applied design studio projects. In this paper, the conceptualization of the research background is presented through theoretical discussions. The research findings contribute directly and inclusively to the fields of design research, practice and education as the proposed model in the context of this research may provide more sustainable, indigenous and developable paths for design activity.
pdf